Formentera is an island that has got a very strong soul with a very special energy, so make to think that everything was born from here, the universe, us, our civilization. Probably is for this how stories and stories are born and dream up to our mind, they light on passions, open the soul and the spirit to the dreams and make you fly, like Peter Pan!

It is not just an extraordinary place for the spectacular nature of the sea, for the romance of the lighthouses of La Mola and Cap de Barbaria that make you enjoy a breathtaking view, for the sunsets that infuse the sky where the Sun, as a meteor, plunges every night in the blue of the sea, for the nights that open the curtain to the millions of stars that dance around you, it is not simply spectacular. Formentera is magical.

All Activity the beaches the countries
+ 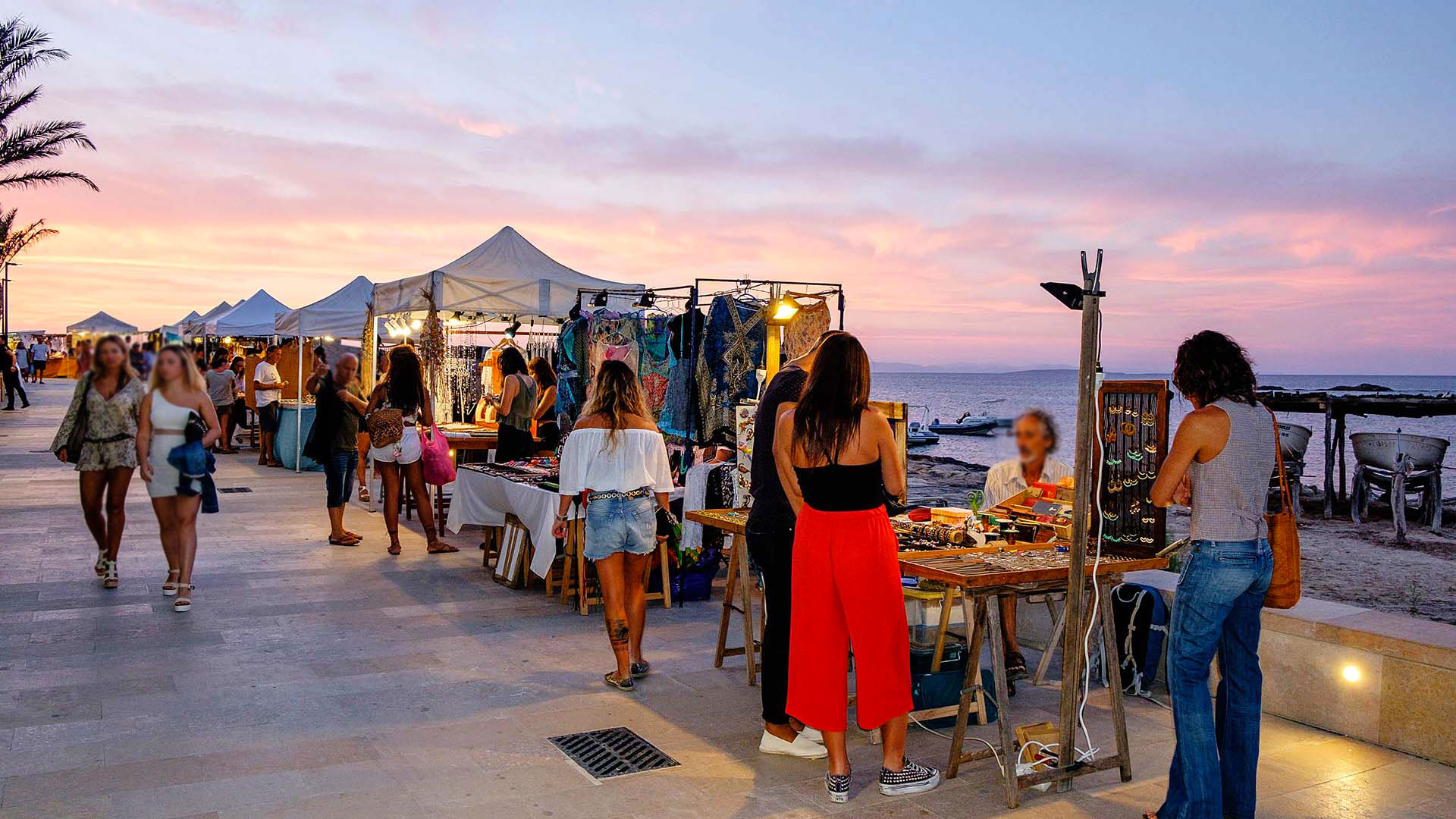 Es Pujols
Es Pujols Es Pujols is for sure the nerve center of the island, the richest tourist town of Formentera. It overlooks for 300 meters on a crystalline sea nestled between the natural park of Illetes, the salt lake of Sestany Pudent and the cliff of Punta Prima. 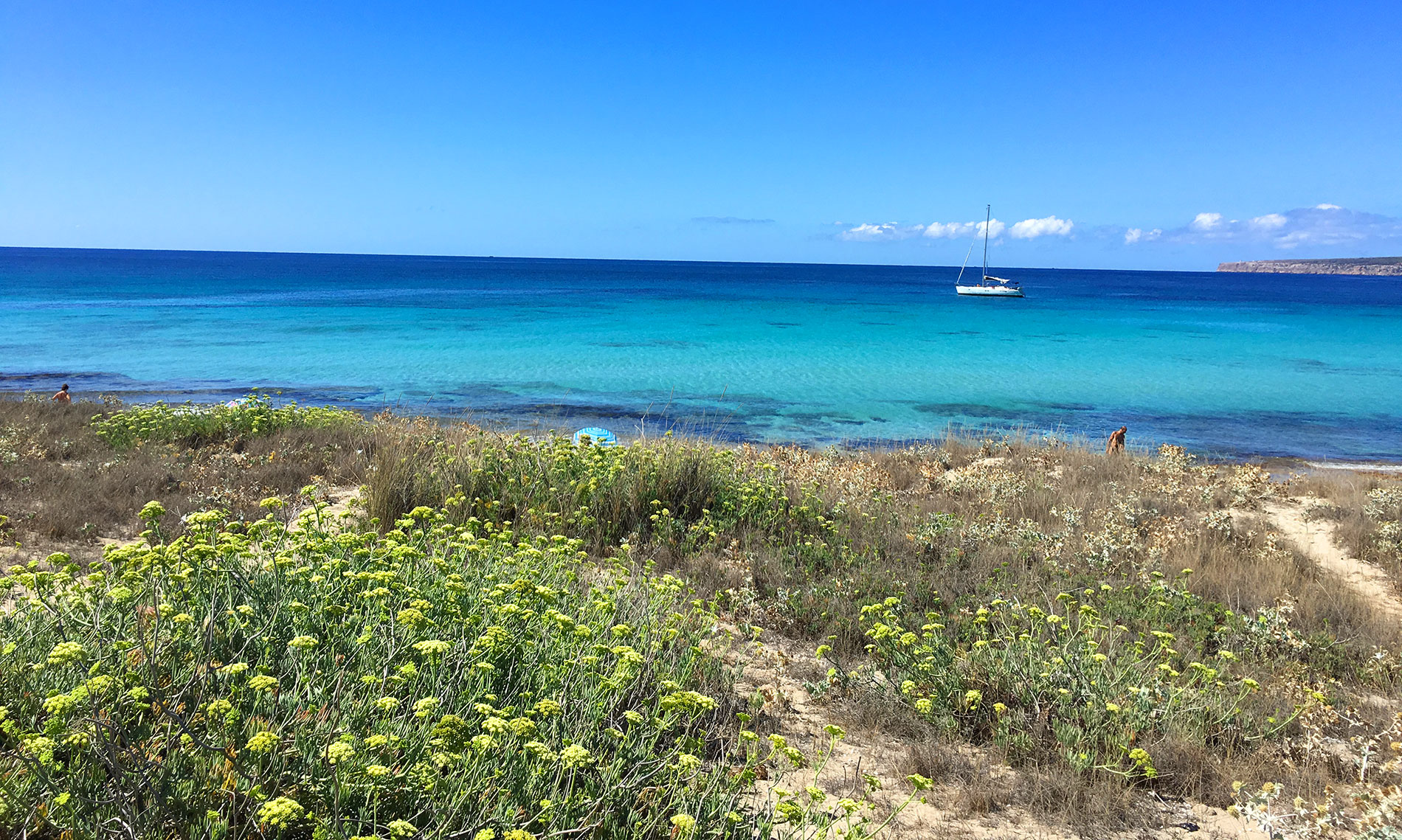 Migjorn
Migjorn Located in the south part of the island, 6 km long, ranging from areas of fine sand to more rocky zone, maybe the most interesting side, probably because in front of Africa. It is suggested PLAYA ARENALES, where the color of the sea goes from a turquoise to blue sky until the deep blue. Here, […] 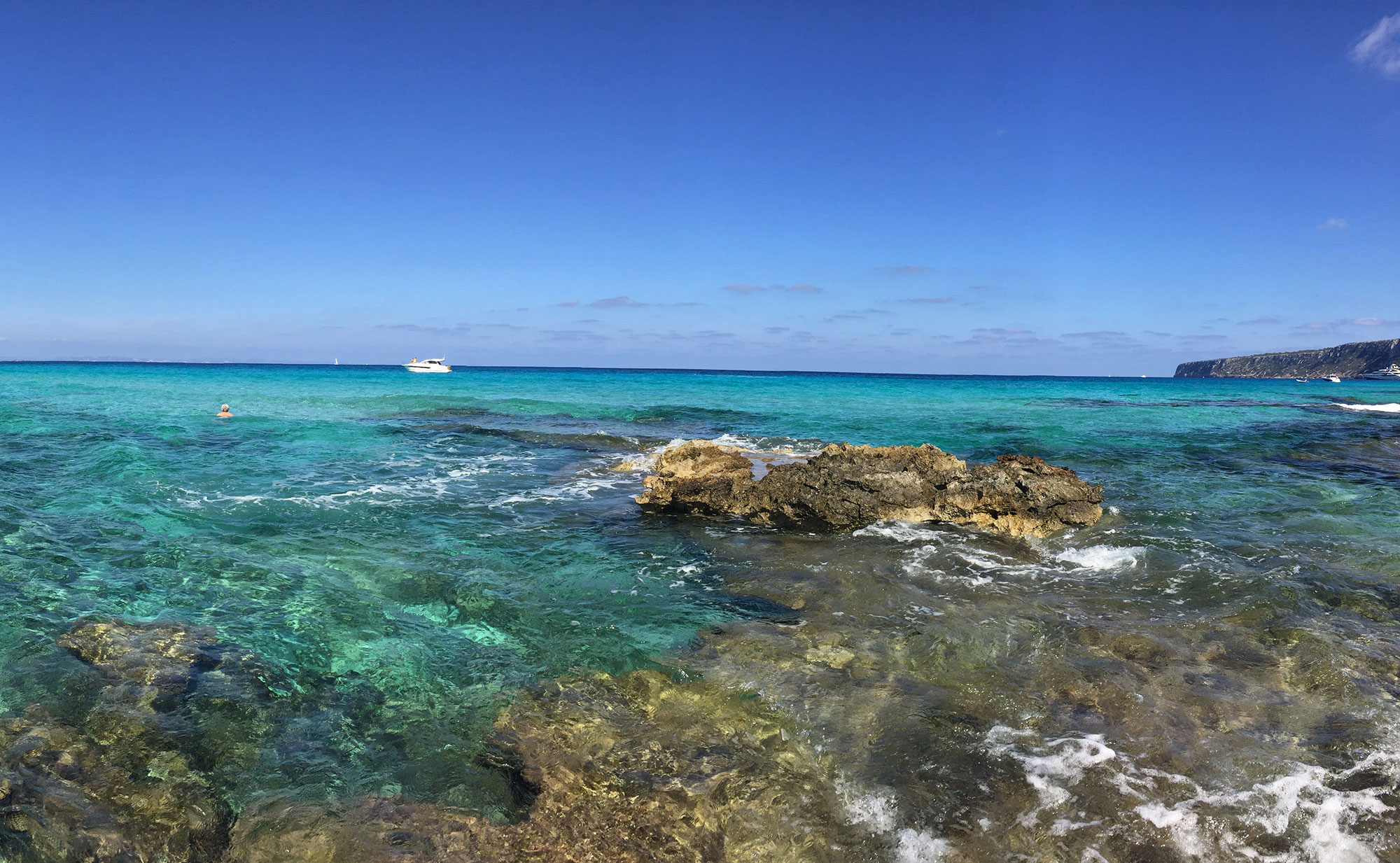 Es Calò
Es Calò Located in the north-central part of Formentera es Calo is undoubtedly one of the best areas for diving thanks to the seabed made of sand mixed with rock and the color of the crystalline sea. 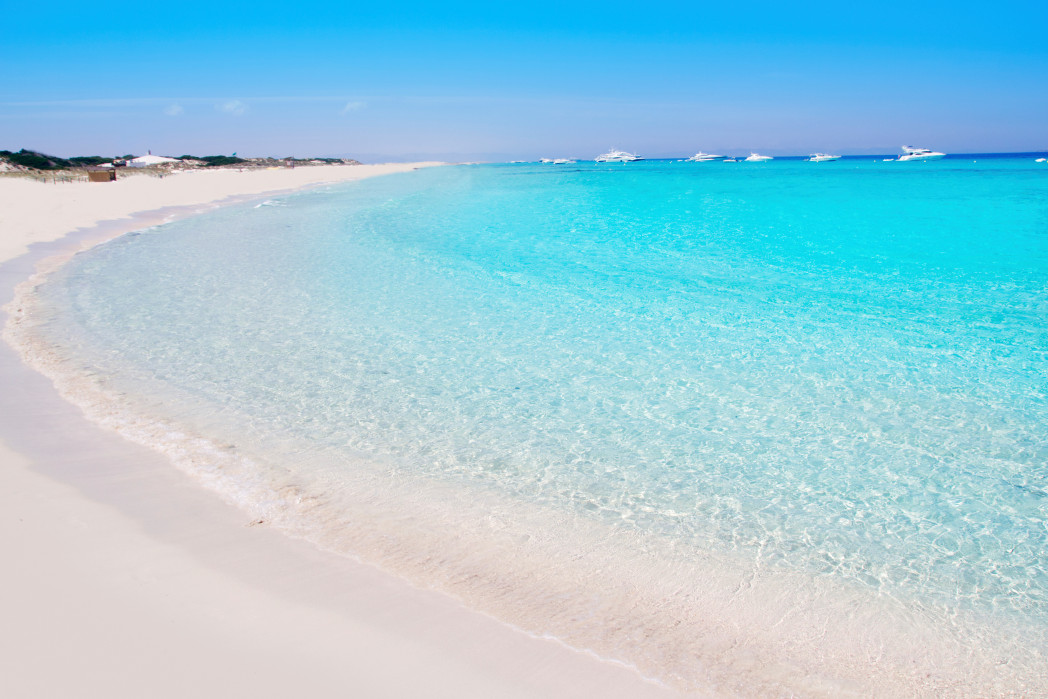 Levante
Levante It is located on the opposite side of illetas, equally wonderful beach, deeper than illetes, white sand and crystal clear sea, it is also part of the natural park of Ses Illetes and protected by unesco 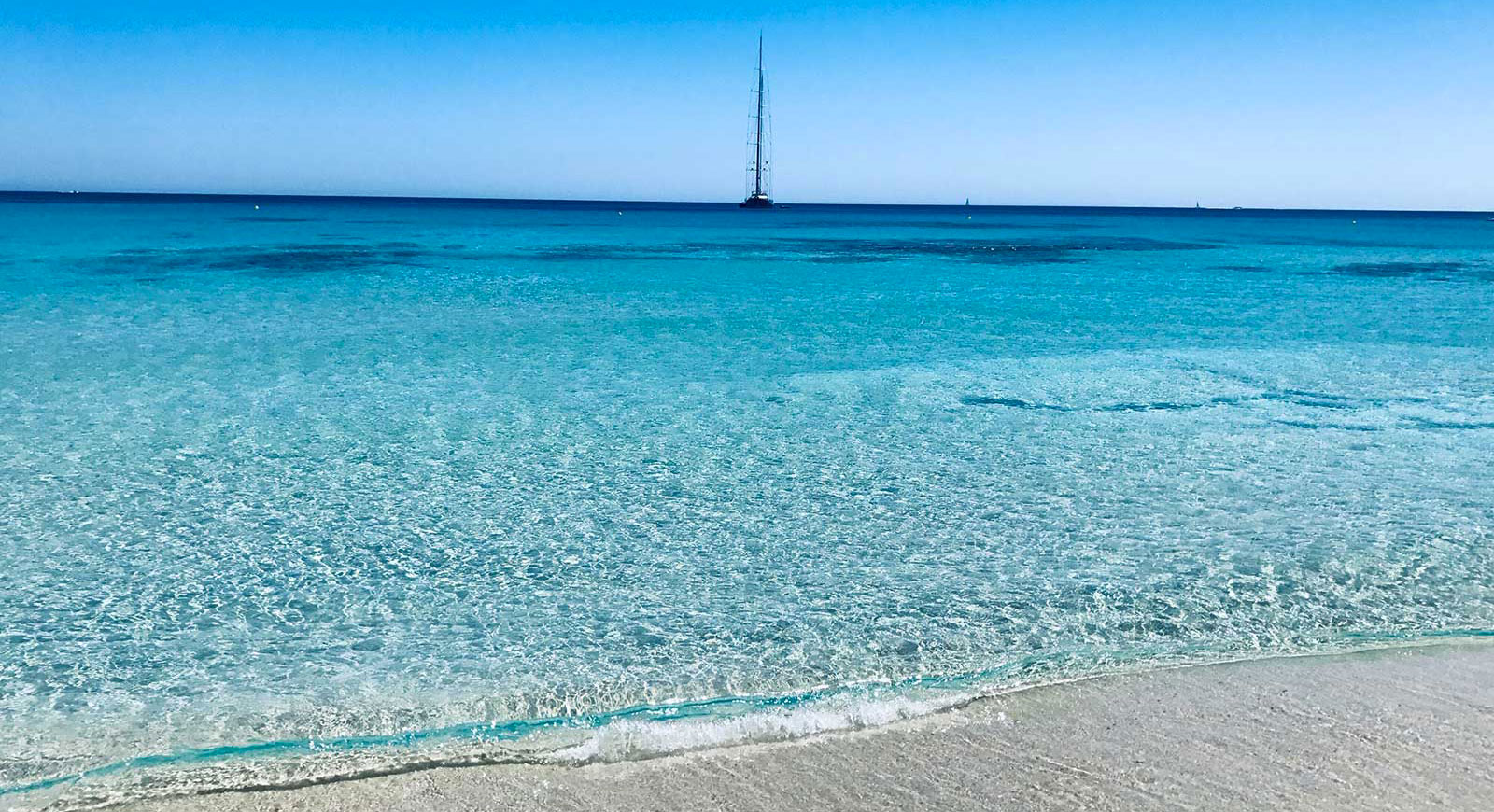 Illetes
Illetes Located in the north west of the island, it is part of the natural park of the Saline, protected by Unesco, the fine white sand and the dream sea make it simply unforgettable, it is without doubt the most famous and crowded beach of the island especially in high season The entrance to the […] 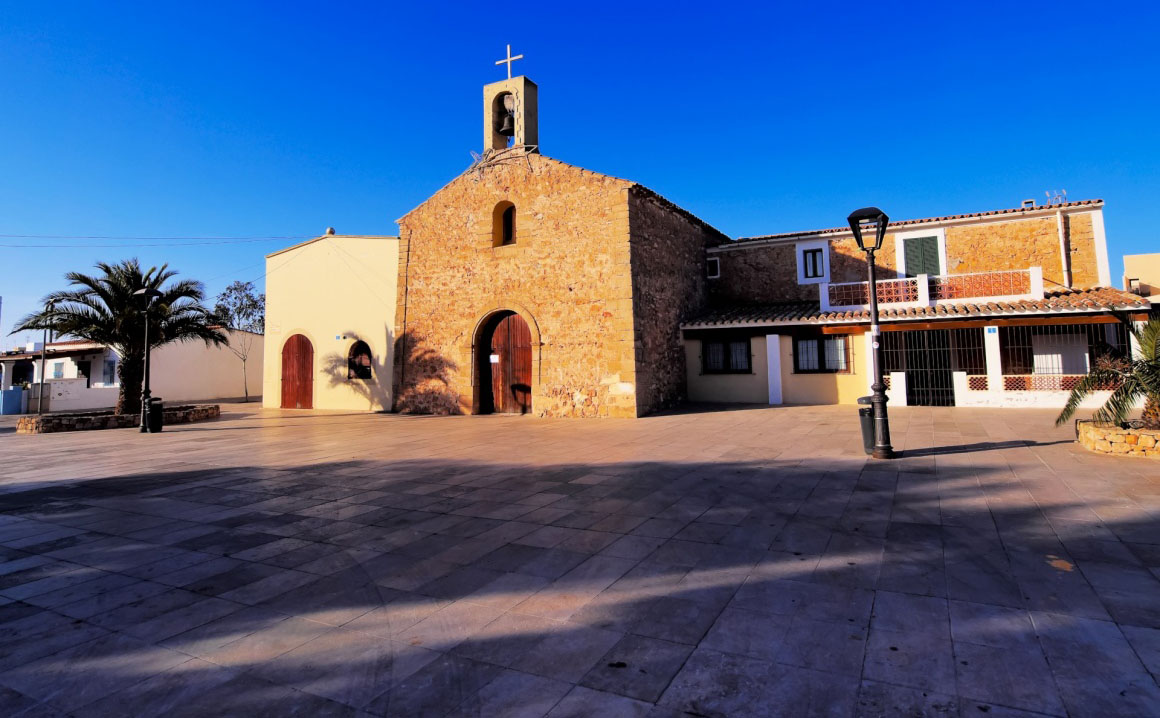 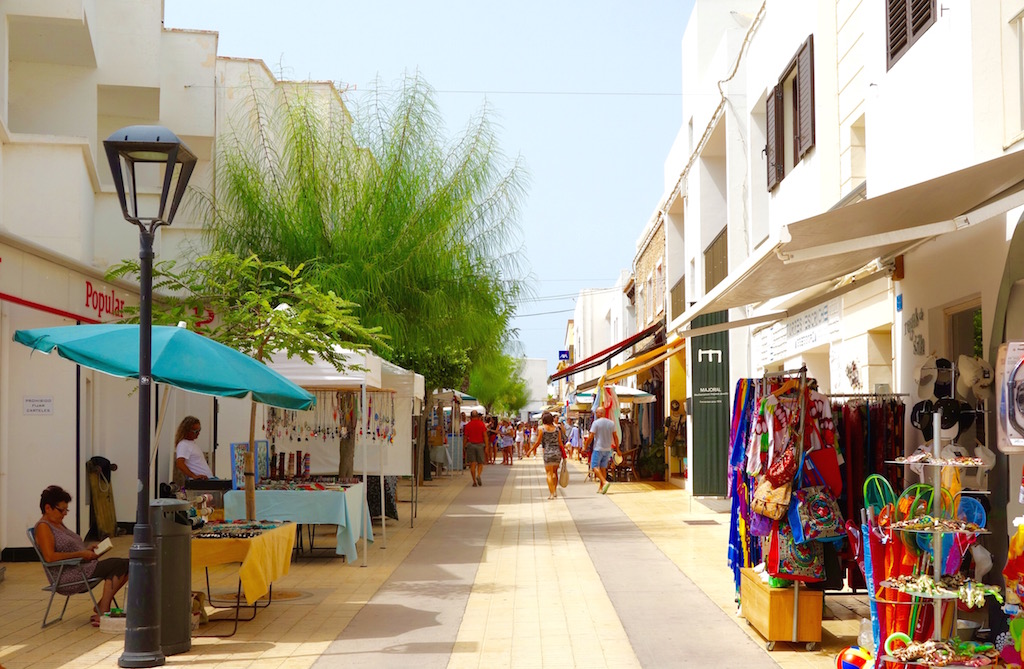 San Francesc Xavier
San Francesc Xavier San Francesc is the capital of Formentera, a small town with all services and characterized by the central square with the ancient church of San Francesc Xavier, around which radiate and intertwine the folkloristic viette, among the hippy shops, the hospitable local places to have an aperitif and typical Spanish restaurants where […] 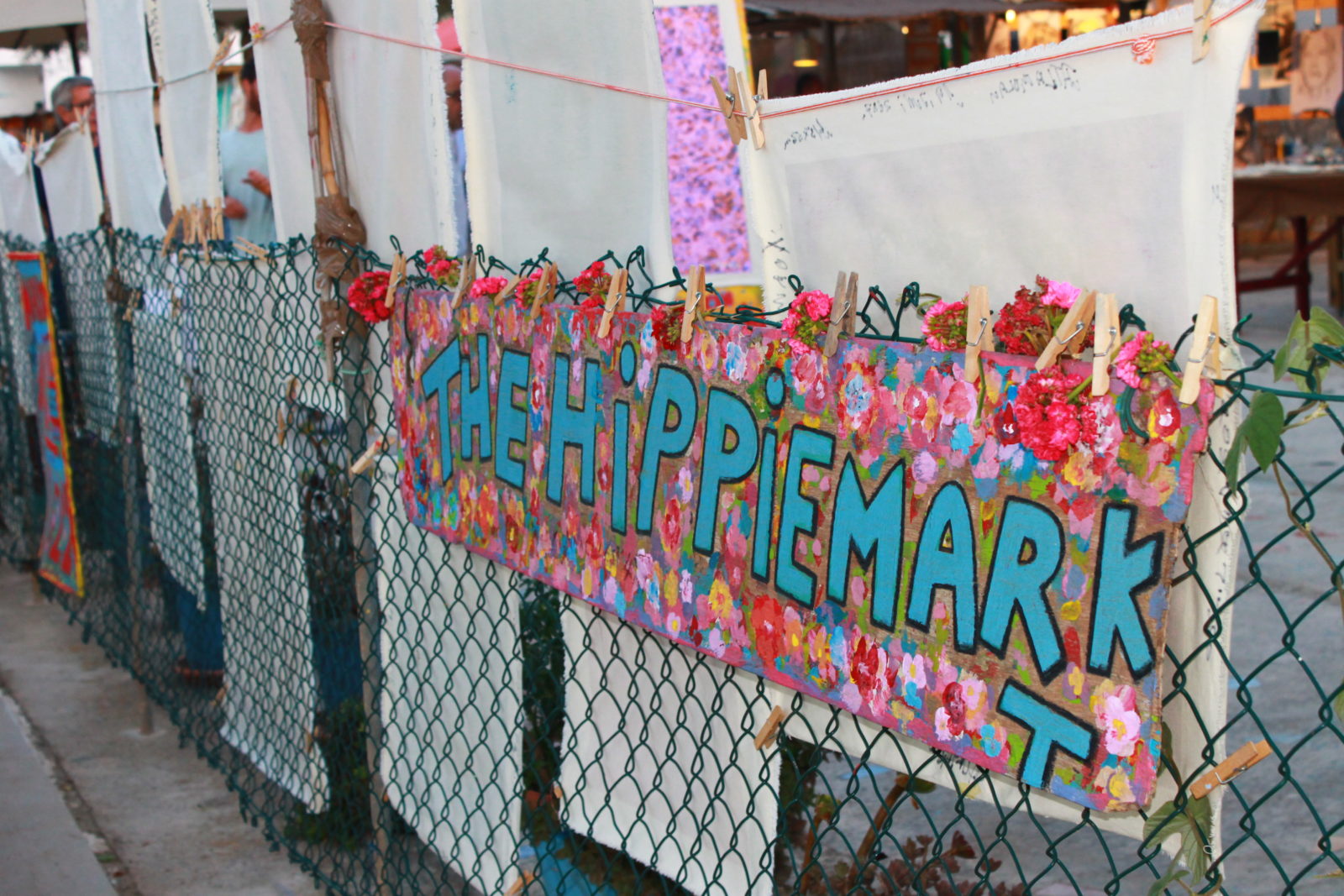 Markets
The formentera markets In Formentera there are 5 markets located a little throughout the island. Market of la Savina open every day from 11.00 to 14.00 and from 17.00 to 24.00. Market of San Francesc in the morning from 10 am to 2 pm from May to October. San Ferran Market in the evening from […] 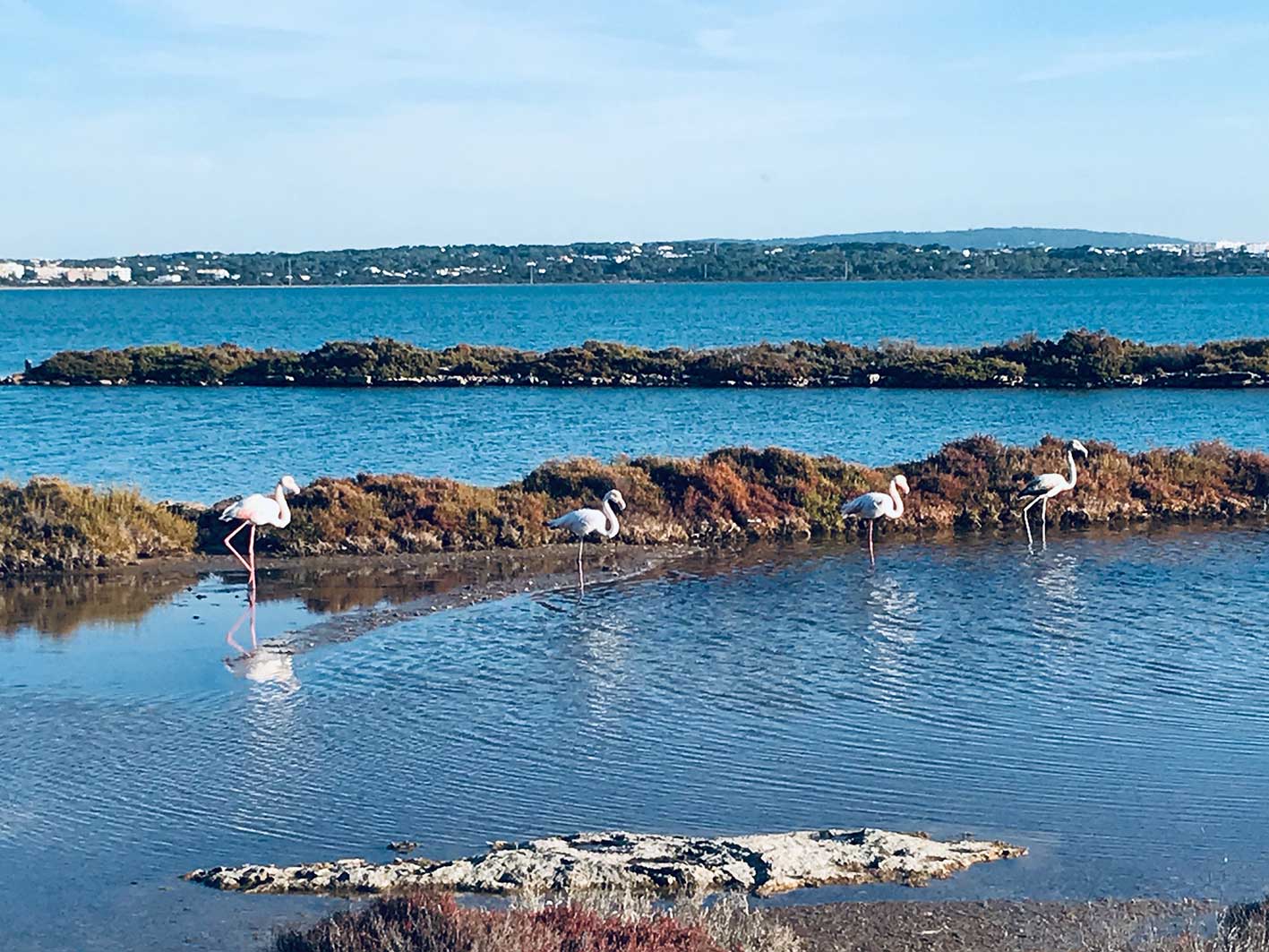 Estany Pudent
Estany Pudent Is the large lake of Formentera, located north of the island, between La Savina and Es Pujols. The Camì de S’Estany is recommended for nature lovers, bikers and birdwatchers. Herons, flamingos, ducks and the most common seagulls are just some of the seabird species that live in this habitat. The only drawbacks are […] 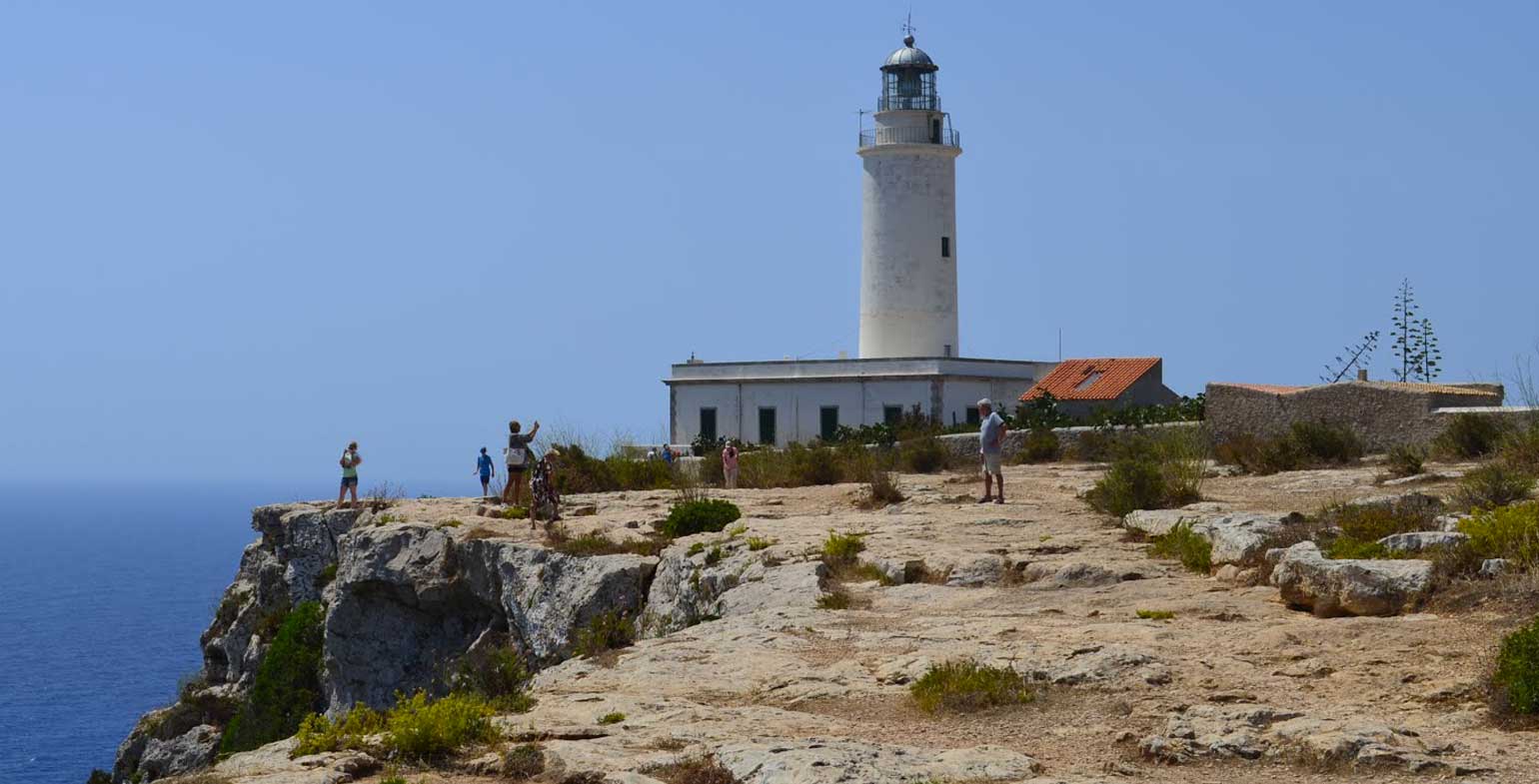 Mola Lighthouse
Mola Lighthouse The main attraction of the village. In the surroundings of the lighthouse there are woody parts of pines, alters with shrubs such as lentisk, heather or rosemary. Without a doubt, the most spectacular natural area is represented by cliffs overlooking the sea that reach a height of 120m. 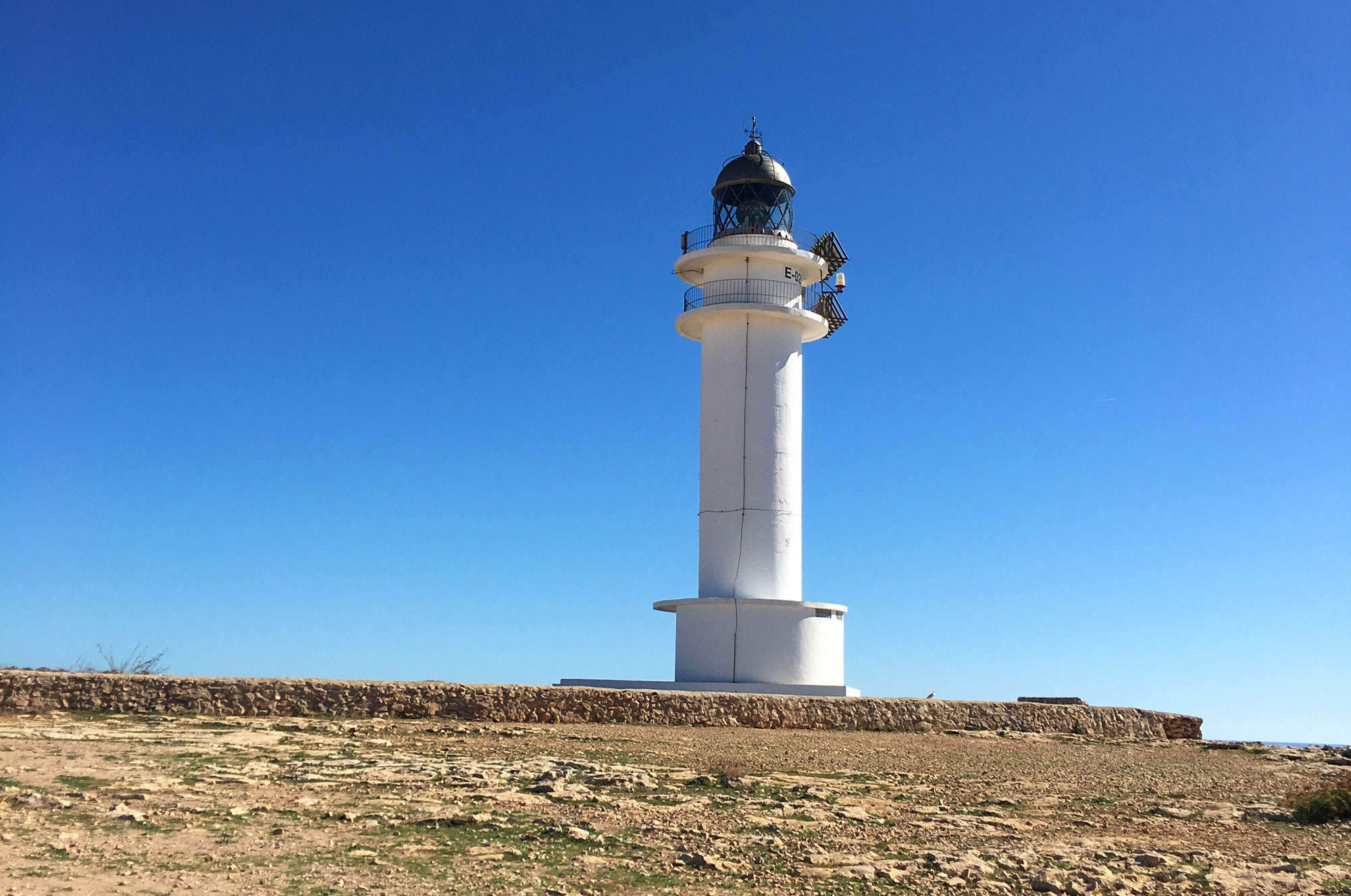 Cap de Barbaria
Cap de Barbaria A place where the feelings of lonliness and freedom come together”. It is written on the official website of Formentera to describe the enchantment of the Cap de Barbaria Lighthouse, the southernmost point of the island reacheable from Sant Francesc. Near the lighthouse there is a small coastal tower of the ‘700 […]

La Savina
La Savina The small port of Savina is the only point of entry and exit from the island so vital and mandatory passage for residents and tourists. It hosts a market open all day and offers a wide choice of good restaurants